The City of the Hague will deliver two innovative Green Infrastructure projects in the Laak District. The pilots will build climate resilience whilst tackling issues around liveability and social cohesion.

The pilot of the City of the Hague will focus on the Laak District. This area is sensitive to heat and heavy rainfall and faces problems around liveability and social cohesion. As part of its strategy, The Hague already has plans for physical interventions in the district, including the regeneration of public spaces and sewer renovation. The Nature Smart Cities pilot assists in integrating innovative climate resilience measures into these projects.

The Nature Smart Cities investment consists of 2 sub-pilots. The first, completed in early 2021, saw the inclusion of the innovative and award-winning Urban Waterbuffer (UWB) into the newly regenerated Wijkpark Cromvliet. The UWB is composed of a 70 m³ crate system to temporarily retain water. The water is then led to a 30m² biofilter where it is filtered and is infiltrated to a 35,000m³ deep underground aquifer. During warm periods it can be pumped up and used to irrigate the urban farm’s vegetation and the park’s local kitchen garden. It is the first UWB to be realised in a public place, and also, the first to infiltrate both rainwater and surface water. The Hague has blazed the trail with regard to developing the process for implementing an innovative solution for a common problem in a renovation project in urban public spaces, making the UWB pilot an iconic project.

The second sub-pilot concerns the Van Musschenbroekstraat. A small square parallel to this street is being greened in close collaboration with the local inhabitants. A minimum of 200m2 pavement will partly be removed and replaced with shrubs and small trees, making the area more suitable for the existing trees to thrive. A focus is put on ensuring that the trees perform as well as possible in delivering optimal ecosystem services. To achieve this, the condition of the soil will be enhanced through the use of compost, earthworms and mulch, and the introduction of an herbaceous layer. This second sub-pilot will be completed mid-2022.

The Cromvlietpark has been renovated and is in full use. The second sub-pilot in the Van Musschenbroekstraat is now in it's planning stage.

Municipality of The Hague
Wiebke Klemm 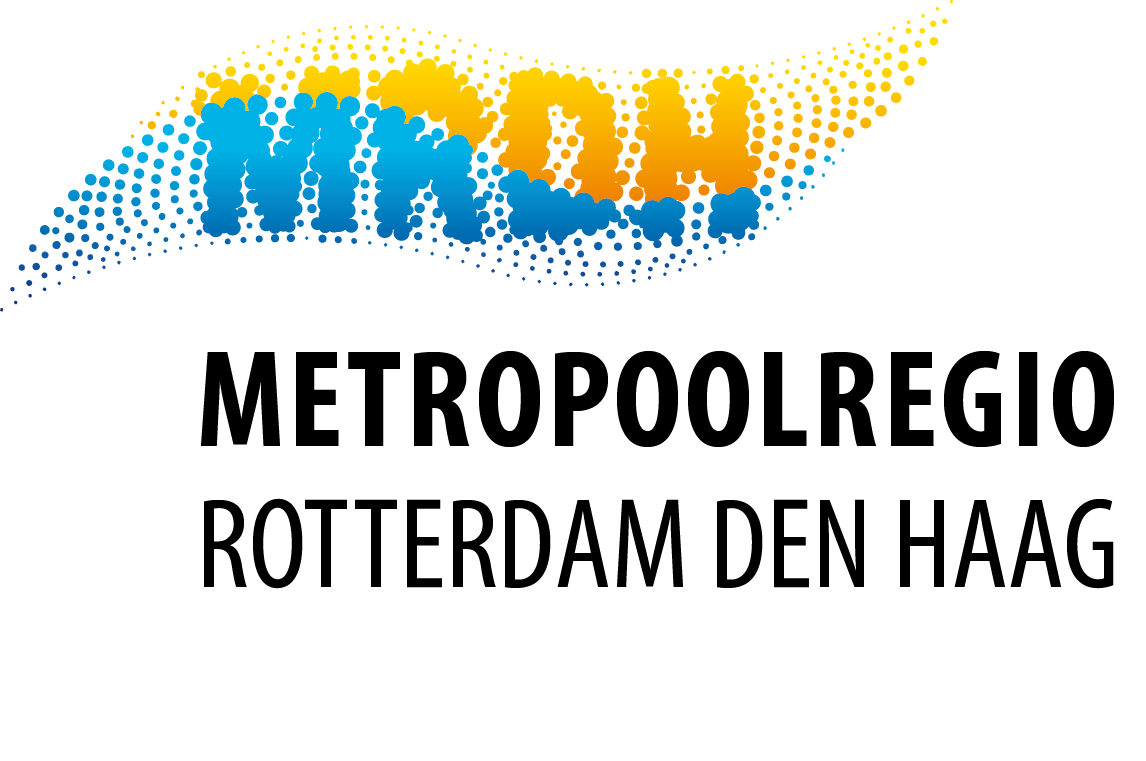