The Province of Antwerp and Streekvereniging Zuidrand aim to counteract the effects of heavy rainfall. Therefore, they cooperate with local municipalities to create semipermeable paths and water buffering ponds at 8 different locations.

Dense City and Country side between towns

The goal was to increase the accessibility of the local green areas, increase the water buffering capacity while adding safe pathways for cyclists and pedestrians. Since the start of the project more than 3 km of slow paths were installed and a water buffering capacity of more than 4300 m3 was created. But the benefits are much bigger than that. They range from better social cohesion to a higher recreational value of the areas where semi-permeable paths and wooden boardwalks are constructed.

Currently, 7 out of 8 pilot investments have been completed. The last one, creating an area of 1000 m3 for rainwater infiltration on the City Square in Mortsel, will be finished in 2022.

Read the in depth article about this pilot project in our newsletter here. 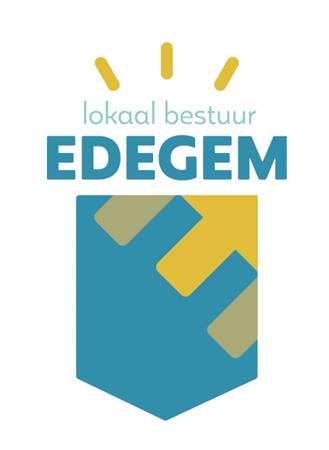