Consultation meeting with residents of the Kerkebeekpad 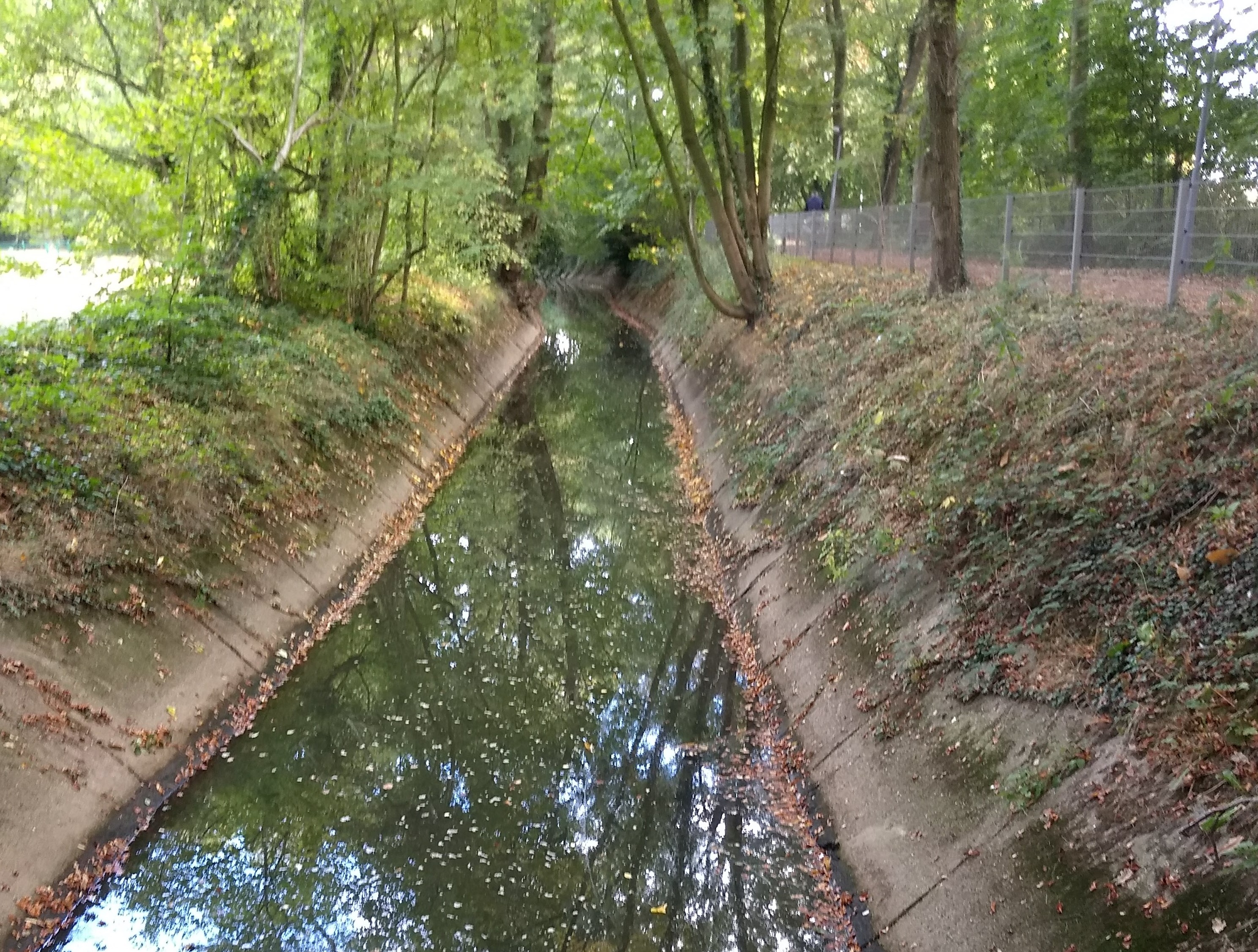 The meeting was organized by MAAT engineers on behalf of the City of Bruges. The input from the inhabitants will be used for the Green infrastructure study about the area. The study is part of the Interreg 2 seas project: Nature Smart Cities in which the city of Bruges is a partner.

More green? A new playground? And what about the Kerkebeek underground stream? The meeting was kicked-off with a brief introductions by Dirk De fauw, the mayor of Bruges, Mercedes van Volcem, alderman of public domain, and Franky Demon, alderman of spatial planning. After these introductions, the residents were invited by MAAT to share their own ideas in two interactive sessions:

Residents were allowed to unleash their creativity on a map of the Kerkebeekpad. With markers they indicated on the map where fruit trees belong, extra bench seats are needed  and where the Kerkebeek may be visible. Each map was exhibited later in the evening so that all residents could view each other's creations

Do you use the cycle path along the Kerkebeekpad to move to the station? Is the path your favourite destination for a walk in the neighbourhood and do you feel safe along the path at night? Residents were given 12 propositions, which they had to answer either by YES or NO. MAAT asked some residents to explain their choices.

MAAT incorporates all new insights, questions and ideas from the residents in the layout of the study about the Kerkebeek and Kerkebeekpad. Because one consultation session is not enough, MAAT is planning several additional meetings later this year.